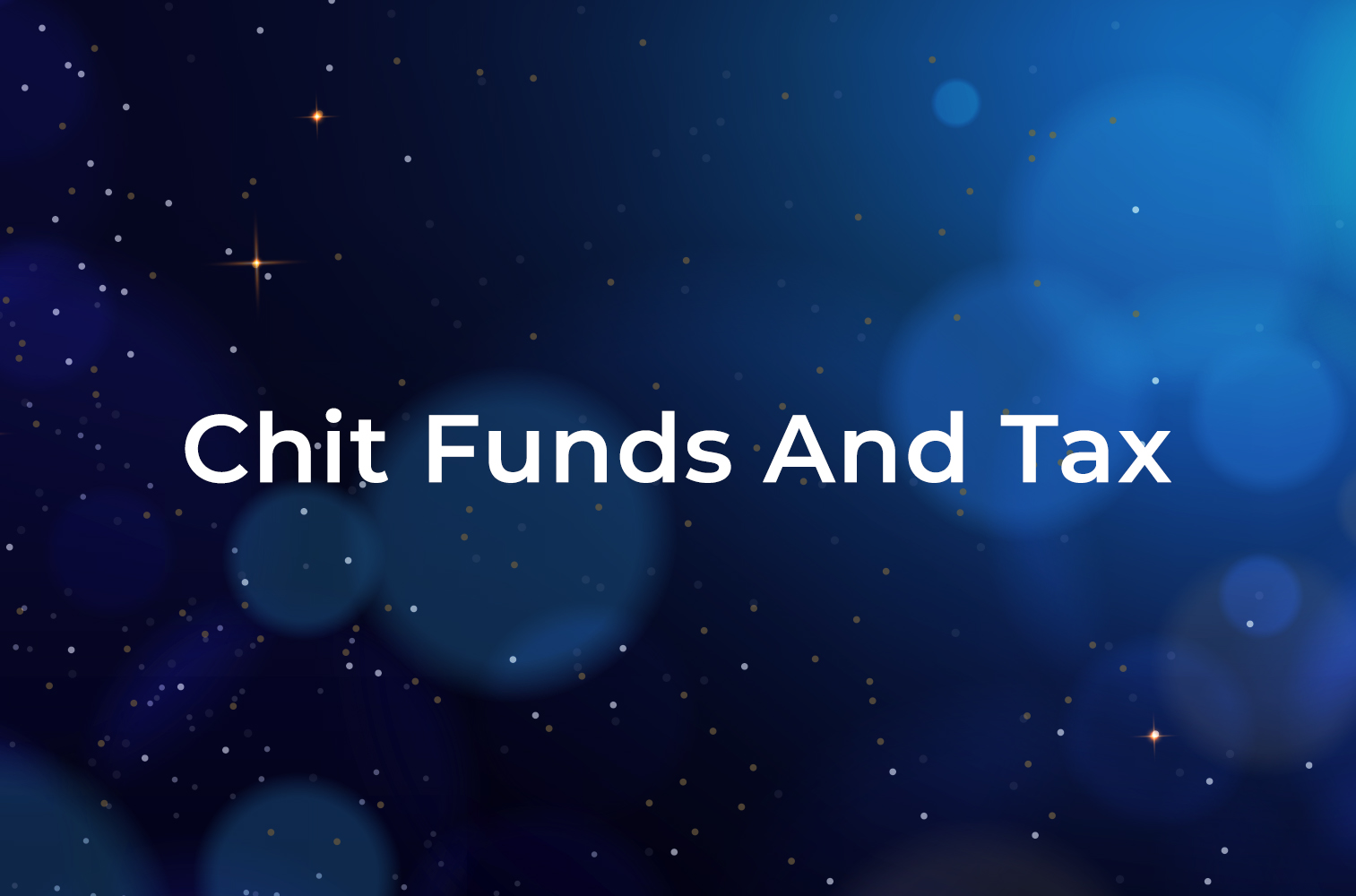 The purpose of any investment is to generate a return. However, without proper homework, without understanding taxation, optimal returns are not possible. This blog deals with taxation and chit fund tax benefits. Here’s our take on the various tax scenarios for investments in chit funds in general.

2 different kinds of people are  involved – you, the subscriber and the foreman. Both have different sources of income. Read on further to know more about how chit funds and tax benefits go hand in hand.

Taxation on the amount received by the subscribers

Let us explain through an example.

If you are contributing Rs. 80,000 during the tenure and getting Rs. 90,000 from the chit Fund after the completion of the tenure, your income from the chit would be Rs. 10,000 only. The same would be your income for the purpose of Income Tax, taxable in the category ‘Other sources’. If your contribution is higher than your return, it is a loss. Businessmen and traders can set off this loss from chit against the business income. This will reduce the cost of capital for the borrower.

Loss or profit and its magnitude can only be ascertained at the end of the chit fund. Declaration of this income/loss, hence, should only be done at the end.

Tax on the dividend received by the subscribers

You don’t have to deduct TDS on the dividends you earn during the chit tenure. The dividend you get each month is not interest, so section 194A is not applicable on this. All these dividends will contribute to income/loss you compute at the end of the chit tenure.

Taxation on the commission earned by the Foreman

Foreman acts on behalf of the chit fund company. He brings the subscribers together and conducts the chitty. He is responsible for collecting the money, presiding over the auctions, and keeping subscriber records. The foreman earns a fixed amount (generally 5%) as his commission/compensation for his efforts to manage the chit.

As per the instruction issued by the CBDT, commission earned by the foreman is income from business and if for any special reason there is loss then it is a business loss. Normally there should be no loss to the organizer unless he takes over the liability of some of the members. In case the foreman is unable to recover this amount, the group has to treat it as bad debt.

Now, from the direct taxes to the Indirect taxes, let’s see what Service Tax and GST have in store for Chit funds.

The commission paid to foremen is compensation for the services provided in relation to chit fund, and hence is chargeable to service tax under “banking and other financial services”.

Service Tax is applicable only on 70% of the value of commission. The finance ministry has allowed 30% abatement in this regard. If the commission earned was Rs. 100, then service tax would be applicable on Rs. 70.

With the conversion of Service tax to GST, this informal industry is now gearing up to face the upcoming GST threat.

Though other financial services such as loan providers, leasing, hire-purchase finance and mutual benefit companies in the NBFC sector have exemption, the chit fund companies don’t enjoy this exemption.

The chit fund industry is requesting the government to grant it exemption or a lower slab of 5%  under GST, to ensure that this sector survives and continues to deliver to its customers.

Further on, Union budget has proposed a Rs. 2 lac limit on cash transactions, effective April1, 2017. It is one of the measures by the government to promote cashless economy.

This move limits the cash transaction to Rs. 2 lac per day per person. If the amount exceeds, penalty equal to the exceeding amount, will be levied, unless there are good and sufficient reasons.

The parties to the chit fund transactions need to be careful with this clause. The chit fund companies are to ensure that only the following methods are in usage –

This new rule has a major impact as the parties involved, mostly makes payment in cash for their monthly installments, and even in case of cheque payments, they first deposit cash in the bank accounts.

Chit Fund industry is also making a representation to the Government of India about this rule and its possible impact on the industry.

This time can be considered as a golden era to Chit funds, as government is keeping a track of all the cash transactions and making every bit to pass through a legal channel. The trust in this industry will soon be rebuild and if the government grants the exemption which the Chit Fund companies are requesting, then there would be no looking back!!! 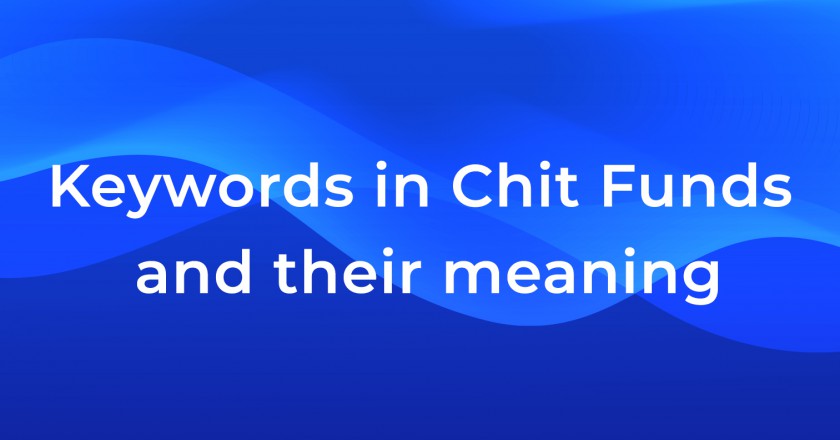 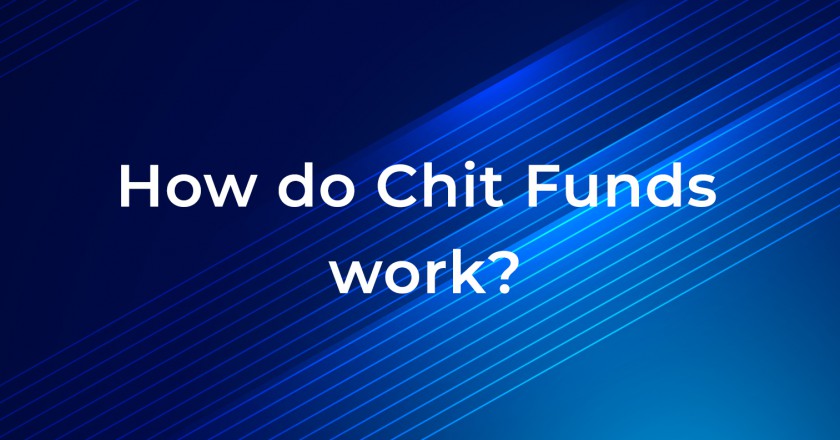