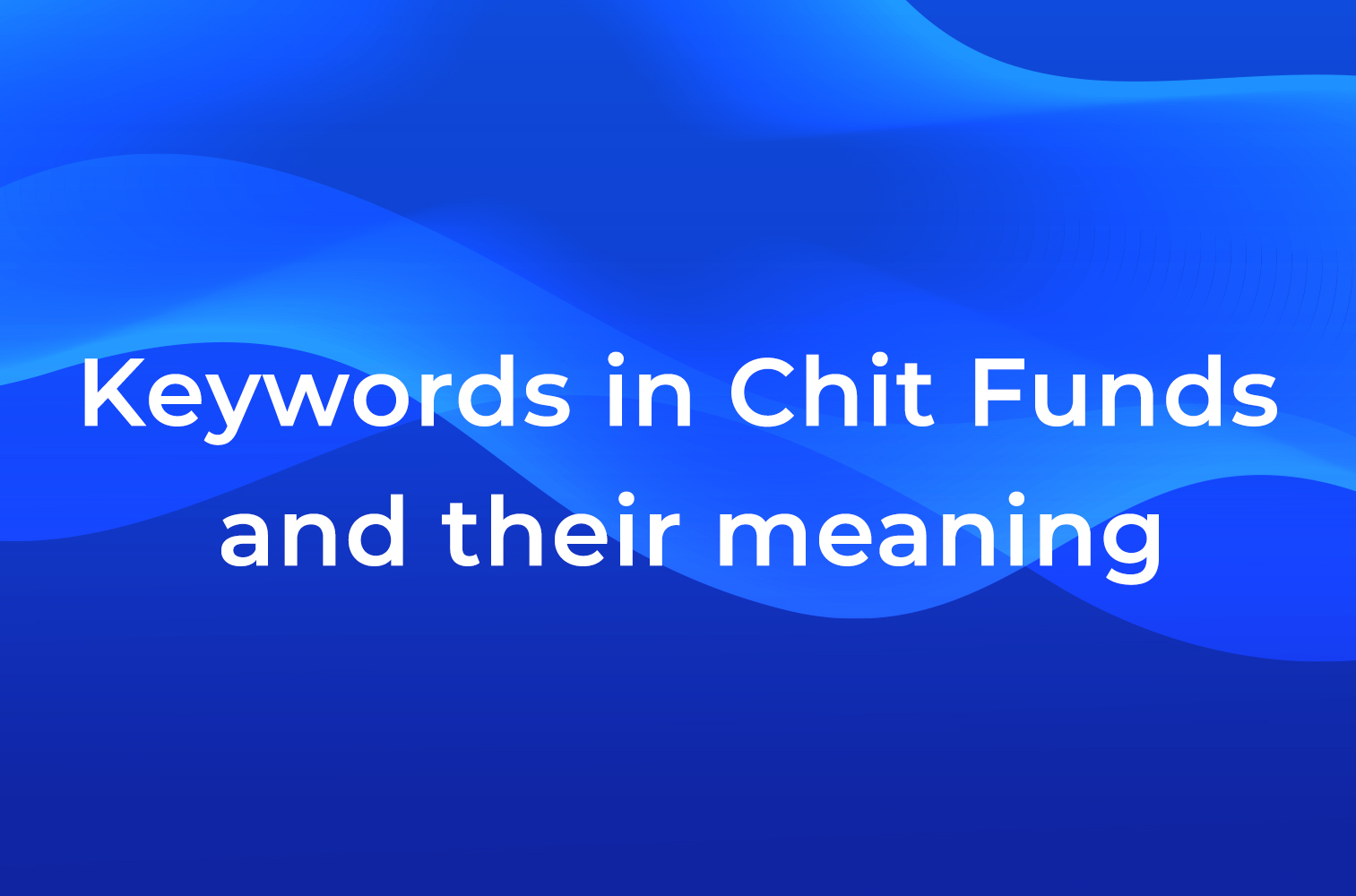 After listening from customers who are asking about Chit Funds, we realized that about 80-90% of the customers are new to the concept. Hence this is an honest attempt to put forward all the terms that are used in general.

So, please feel free to comment and let us know if you need anything in specific and we will be more than happy to assist you.

Here are some of the keywords which are generally used in the Chit Fund industry.

If there is more than one subscriber for the same bid amount, there will be a lucky draw among them. Therefore the one who wins the lucky draw will be awarded the money.

IBG eChits is one of the unique service platform connecting genuine people who are either looking for better savings opportunities or best borrowing interest rates.

We help them to understand how a registered Chit Fund works and give them the Chit they need the most. We also hand hold them throughout their Chit experience.

If you are an existing subscriber of any registered chit fund, you can download our app , register and add your Chit for tracking it seamlessly.

Please feel free to write back to us at our info@chitmonks.com for any further information. 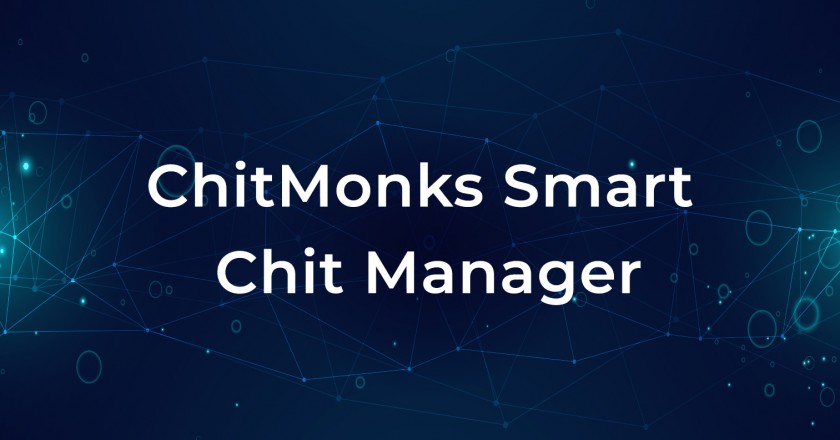 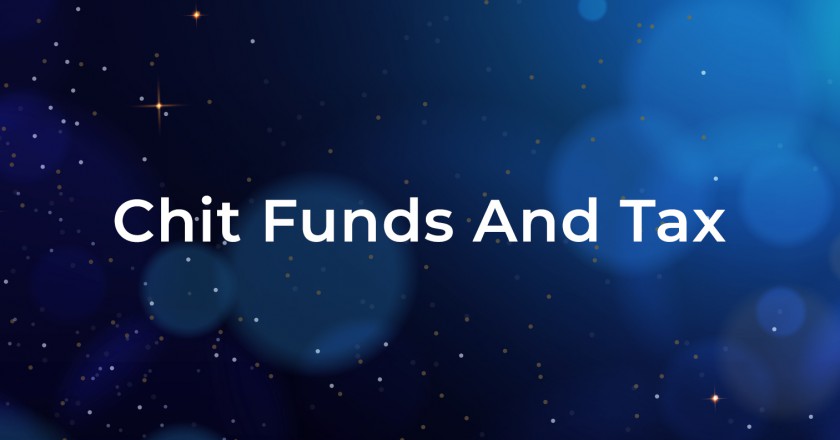